We met Sinead through my son Ryan’s school. Sinead was giving some yoga classes for the Autistic Unit where my son attends. My son was doing some yoga movements at home to our amusement. Ryan is very sensorial and it can affect his concentration and general behaviours, so we always try to include some occupational therapies or any activities to help me regulate his sensorial overload daily. We needed more help, both at home and at school, so we sought the OT skills of Sinead. Sinead made a home visit and a school visit, and carried out a comprehensive Occupational Therapy assessment.  She then put together two programmes, one for home and one for school.  This programme was extremely individual to Ryan and his needs. The programme handover was like mini-training, as Sinead ensured to pass on all techniques and recommendations accurately to both me and the teaching staff.  Sinead is very professional, who also gives personal attention to each child. She is also a very pleasant and friendly person to deal with. We are very happy with Sinead Occupational Therapy service and highly recommend it. Louisa, West Cork, 2016 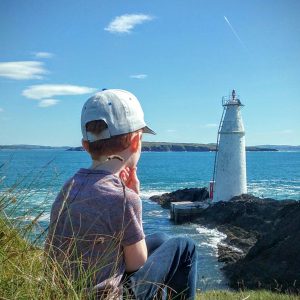 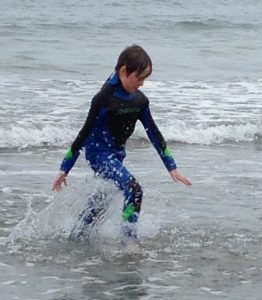 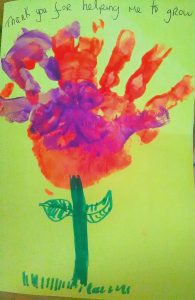 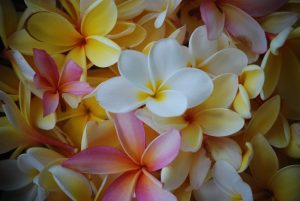